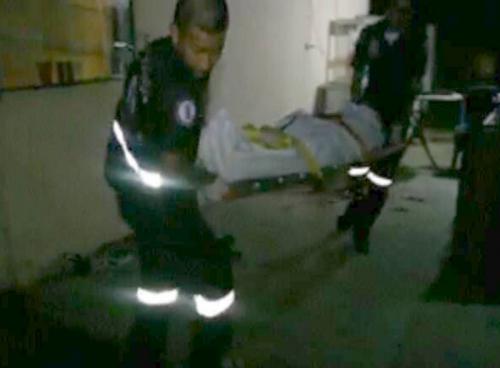 PHUKET: Police are investigating the death of a 28-year-old man who was slain by a single gunshot to the head near Rawai Beach early this morning.

Chalong Police Deputy Superintendent Jumroon Plaidoung was notified of the murder at about 3:30am.

“When we arrived at the scene, an unregistered rental house about 150 meters from the beach, we found the body of Khin Oo Not face up outside his front door,” Lt Col Jumroon told the Phuket Gazette.

A neighbor reported hearing Mr Khin Oo Not, a Myanmar national, returning home on his motorbike at about 3am. Soon after, she heard a single gunshot.

“Mr Khin Oo Not was shot in the left eye. At this stage, we do not know what a kind of gun was used,” Col Jumroon said.

“We are waiting to confirm the size of the bullet. In the meantime, we will continue to question people in the area,” he said.