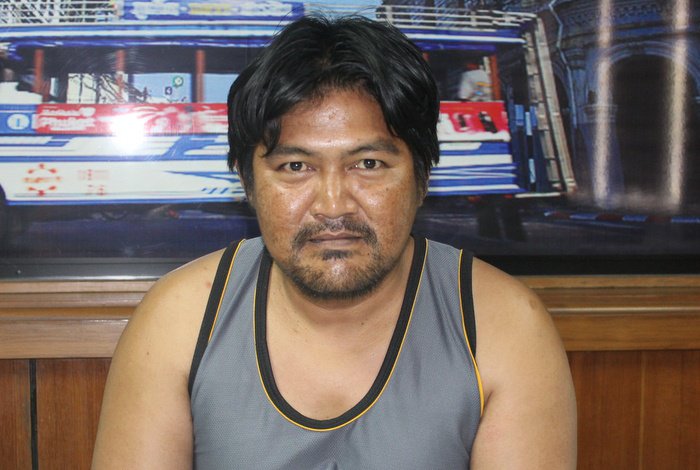 PHUKET: The results of an autopsy confirmed that there were no signs that a baby boy who died in April had been raped by a male nanny, as had been alleged.

Somsak Yakob, 38, was alleged to have raped and killed a 1-year-old boy in Phuket Town. He had called and told the child’s mother that her son had fallen to his death and left the baby’s battered body at Vachira Phuket Hospital (story here).

Three days later, the suspect surrendered to police and denied allegations of raping and killing the baby (story here).

Mr Somsak was taken to Phuket Provincial Court on April 8. He was bailed out by his relatives the same day.

The baby’s body was taken to Region 8 Police headquarters in Surat Thani for an autopsy after an initial investigation at Vachira Phuket Hospital.

The autopsy results and forensic tests conducted by the Region 8 Police headquarters were sent to the Institute of Forensic Medicine at Police General Hospital in Bangkok for further verification (story here).

“The rape charge has been dropped. However, Mr Somsak has been charged with assault leading to death,” confirmed Lt Ronnaphum Permpoon of the Phuket City Police.

“The case is now being handled by the courts and I have no idea how long it will take before there is a verdict.”