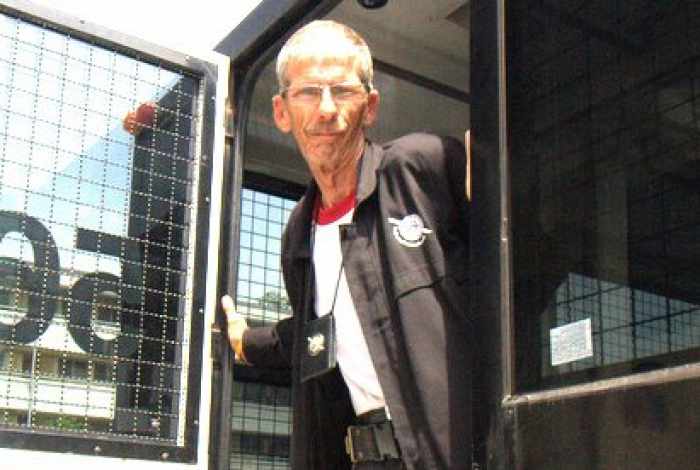 He will be missed by many, said Wal Brown, head co-ordinator of the Royal Thai Police Region 8 volunteers on the island.

“Lars had been here [in Phuket] and helping people for years – since the tsunami,” Mr Brown noted.

“He was not a volunteer with the Region 8 Police. He was a volunteer who worked out of the Chalong Police Station and then with the Karon Police. He worked with many police from different stations throughout Phuket.”

“He took his role as a police volunteer very seriously. Everybody he looked after, he [took care of] as well as anybody possibly could – as if you were his family. He was such a nice man,” Mr Brown said, his voice wavering with emotion.

“It is a very sad story. He will be missed by a lot of people because he helped so many people. Not only tourists, he helped a lot of Thai people too.

“He was the type of person who was willing to help everybody. If the world were full of people like Lars, we would not have too many problems.”