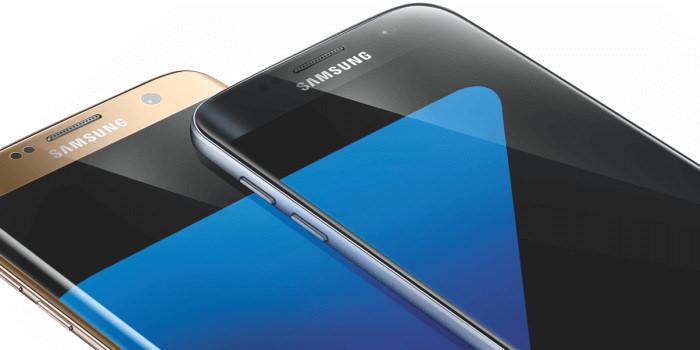 PHUKET: Several international and domestic carriers, including Thai Airways, Nok Air, Thai Lion air, Bangkok Airways and Air Asia, have banned the use of Samsung Galaxy Note 7 mobile phones on board their aircraft, following reports of the device ‘exploding’ surfaced after its launch last month.

“The recommendation was made for the safety of passengers and aircraft,” AOT President Nitinai Sirismatthakann said. The move came after mounting global concerns and warnings from the US Federal Aviation Administration and the European Aviation Safety Agency (EASA).

A number of airlines have banned in-flight use of the phone after several devices with defective batteries were reported to have exploded since its launch last month. Thai Airways International joined the ranks of several American, Japanese, Australian, Abu Dhabi, Singaporean and French airlines in imposing the ban.

“We have asked for cooperation from passengers who use this particular phone model – requesting that they don’t turn on or charge the device while boarding,” said Prathana Pattanasiri, director of Thai Aviation Safety, Security and Standards Department.

He added that the regulations were passed in accordance with the firm’s safety measures in addition to advice from the EASA.

The US Federal Aviation Administration (FAA) announced earlier this month that travellers should not use or charge the phones while in the air, nor stow them in checked luggage.

This prompted the world’s three largest airlines by passenger traffic – American, Delta and United – to start telling passengers at the gate and on board aircraft to keep the phones switched off until they get off the plane.

These are the latest in ongoing efforts in the airline industry to manage the use of lithium-ion batteries, that are known to combust and are used in many devices such as phones, laptops and toys.

The US government’s Consumer Product Safety Commission urged all consumers to stop using Galaxy Note 7 phones entirely. The agency said it was working on an official recall of the devices and that users should turn them off in the meantime.

The company also advised consumers to use replacement phones which would be temporarily loaned by the firm until new Note 7s equipped with fault-free batteries are made available.