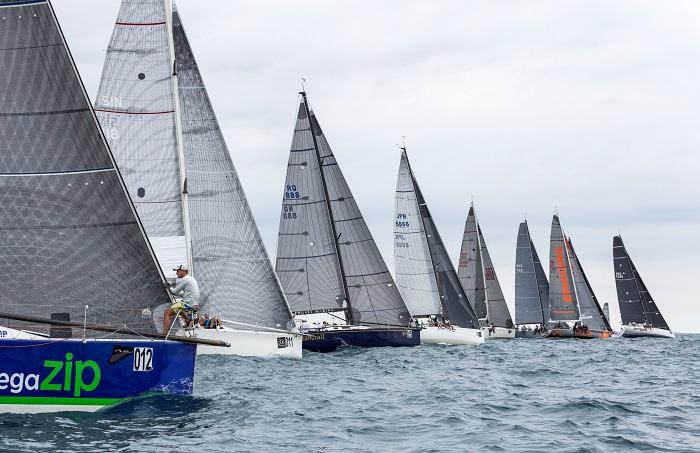 PHUKET: Little wind off Kata Bay yesterday delayed racing on day three of the Phuket King’s Cup with boats not setting sail until the afternoon.

The course was shortened and fewer races were run in each class to make up for the late start.

Winners of the IRC2 races were the Australian team on Judy, led by April Jorgensen.

In the Multihull races, Thai boat Angel, skippered by Sarawut Janthong, won by less than a minute at the finish line.

The Cruising class winners were the 7-member Thai crew of Sea Hub (Tong Fah) – beating Chinese, Russian and Australian competitors – skippered by Supakit Duangngern, who said it was a ‘great day for Thailand’ and that he was planning to buy the boat they are using.

“We are confident for Friday and expect to win again as the forecast is for light wind and we go well in light conditions. We’re six points away from winning the King’s Cup, so we think we can do it,” said Supakit.

Baby Tonga, a Chinese-registered entry by the Eastfan Sailing Club (Ningbo), won in the Premier class.

For full details of the racing results click here.

The Phuket Gazette, Gazette Radio and The Nation have been proud media partners of the King’s Cup Regatta since 2006.