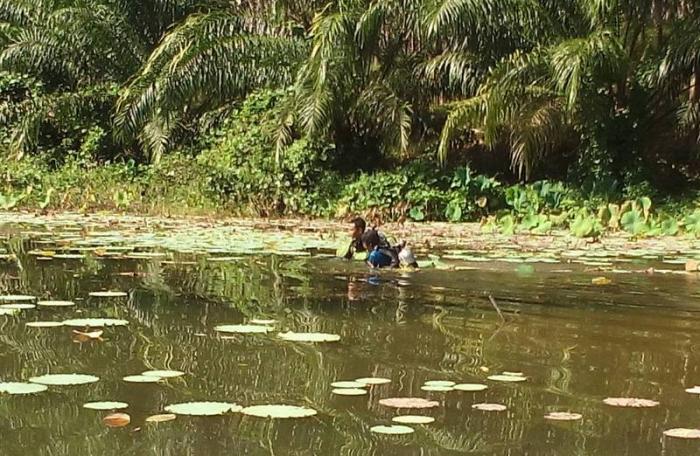 PHUKET: A Krabi man died while collecting snails with a friend on Wednesday

Suthep Inthanu, 38, was recovered from Klongthom Pond by rescue workers with a bag full of river snails, which are often collected for personal consumption or to be sold at local markets.

“Our investigation revealed that Mr Suthep and his friend Dolmard Wangsop, 46, were diving at a depth of about two meters,” explained Lt Metee Thongkum of the Khlong Thom Police Station.

Mr Dolmard searched for Mr Suthep after he didn’t come back up from a dive. After about a half an hour, he called rescue workers.

It took an additional 20 minutes for rescue workers to be able to recover Mr Suthep from the water.

His body was taken to Klong Thom Hospital to determine the cause of death.