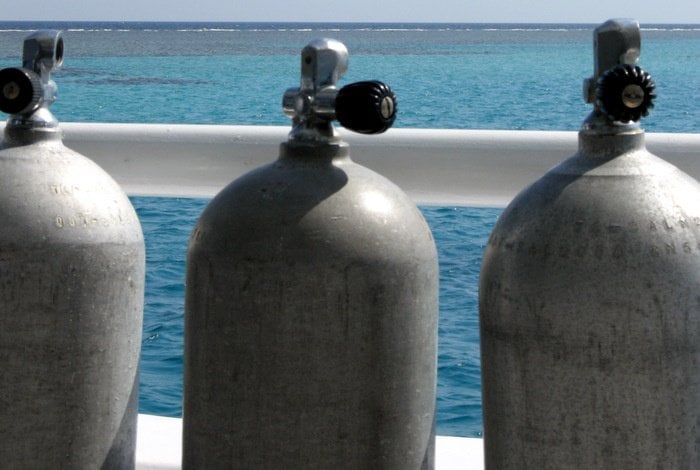 PHUKET: Officials are investigating the death of a Korean honeymooner who died after an introductory diving lesson at Koh Hei on Tuesday.

Hyunju Ahn, 36, was in about one meter of water with her new husband Minchul Shin, 33, when she informed instructors that she was having trouble.

“Diving instructors and staff helped Ms Ahn out of the water. She fell unconscious shortly after getting to shore,” Capt Wuttiwat Liang-boonjinda of the Chalong Police said.

Ms Ahn was taken to the Phuket Provincial Administration (OrBorJor) Hospital and later transferred to Vachira Phuket Hospital where she was pronounced dead on arrival.

“We are currently investigating the cause of death,” Santi Pawai, director of the Ministry of Tourism and Sports Phuket Office, told the Phuket Gazette today. “The doctors have already confirmed that there was no water in her lungs. Therefore, we need to make sure that it was not negligence on the dive company’s part.”

Mr Santi noted that they must first determine whether or not Ms Ahn signed a health form with Nikorn Marine, the dive company, claiming that she did not have any underlying health issues.

“We are sorry for the loss of Ms Ahn,” said a public relations officer from Nikorn Marine, who declined to be named. “We do our best to ensure our customers’ safety. It has always been our top priority.”

“We are fully cooperating with the police and the hospital to aid the investigation in any way possible,” she added.