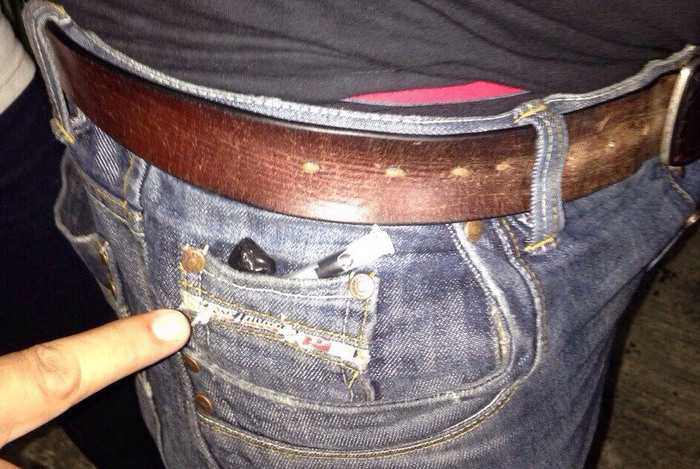 PHUKET: A New Zealand man was charged yesterday for dealing drugs in Phuket after being found in possession of ya ice (crystal methamphetamine) and cocaine.

“We put a sting operation in motion after learning that Mr Grainge was selling drugs in the area. When we arrived at the meeting point, we presented our badges and searched him,” Lt Col Khunnadet told the Phuket Gazette.

Mr Grainge was booked and charged for possession of a Category 1 and Category 2 drug with intent to sell.