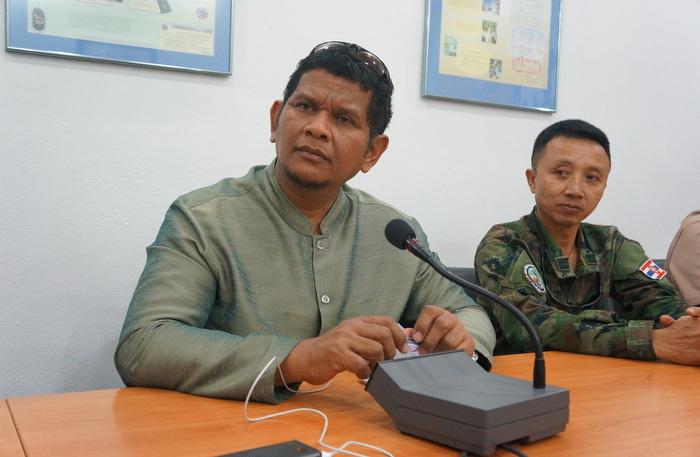 “The case was dismissed due to lack of evidence. Additionally, Mr Ma-ann had followed all legal procedures during the eviction and demolition process,” Public Prosecutor Jessada Banditmongkolkul told the Phuket Gazette.

The owners of two establishments, Beach Bar and Paul Restaurant, located on Laypang Beach, claimed that Mr Ma-ann had ruined their businesses by forcing them to close (story here).

The two restaurants were on a list of businesses that were allegedly encroaching on public land in the Cherng Talay area. These charges were levied following an order from the National Council for Peace and Order to demolish all illegal beach businesses on the island.

The Navy, in conjunction with local officers, have demolished dozens of bars, clubs and restaurants that were encroaching on public land in the area, explained Mr Ma-ann. These two restaurants were not demolished, but were forced to close their doors for a number of months.

“I am, of course, glad that the case was dismissed. During this entire process, I have been very careful to follow all laws to ensure there were no problems,” Mr Ma-ann said.

Mr Jessada was unable say whether or not the restaurant owners would appeal the case.