PHUKET: Several of Phuket’s honorary consuls joined hotel staffers yesterday to give heartfelt thanks to the man they said made their dreams come true by disbanding illegal taxi groups at key west coast beach towns.

“What General Panya has done is something we thought was impossible,” said French honorary consul Claude de Crissey.

Noting that the illegal taxis had operated outside the grasp of law enforcement for years, Mr de Crissey said he was “happy and surprised”.

Larry Cunningham, the island’s former Australian honorary consul, had sent out an email saying that Lt Gen Panya Mamen, Commander of the Royal Thai Police Region 8 division and the man behind the Coup d’Taxi (story here) would be holding a meeting at Phuket City Police Station.

The consuls and hotel staffers showed up at the station before the meeting to thank the general and his officers in person.

“We felt we had to do something to show how happy and thankful we are,” Mr de Crissey said.

Mr Cunningham noted that the cleanup would have wide repercussions.

“People around the world will hear about what the general has done,” Mr de Crissey agreed.

“It will motivate tourists to come to Phuket. This is very important for tourism.”

Both men urged police to keep the ball rolling and prevent the taxi driver groups from reconstituting themselves.

Local officials are taking the next step and preparing new transportation options for Phuket.

“I’ll meet with Vice Governor Chamroen Tipayapongtada this afternoon to look at what needs to be done. But actually, this is not just up to us.

“It’s time for everyone in Phuket to help Phuket move forward. We need ideas from everyone about how to improve the island’s public transportation.”

After being freed in Phuket, Knudsen slashes pregnant girlfriend's throat 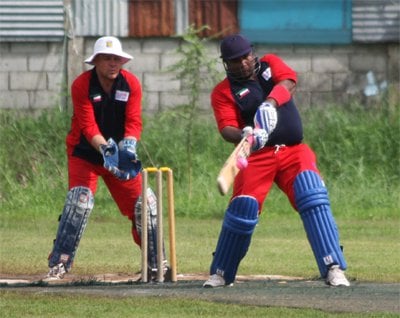 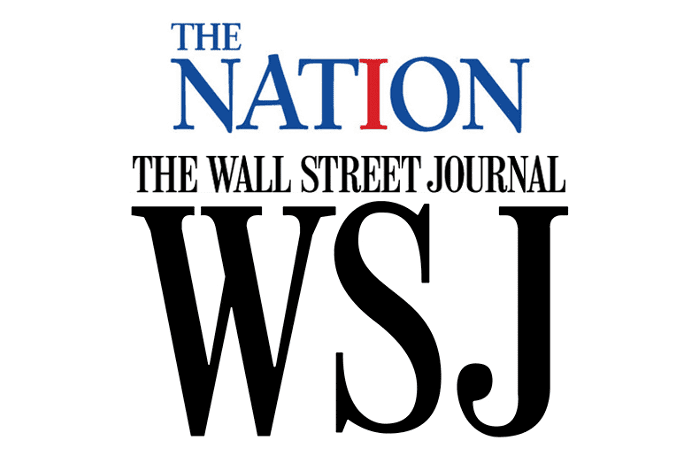 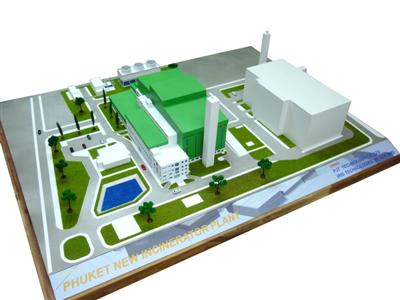