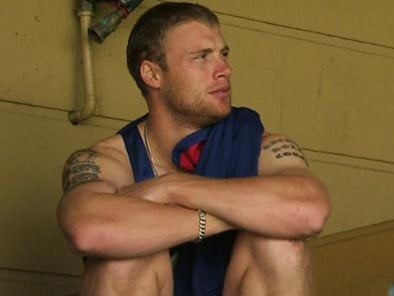 “It’s a huge challenge – probably the biggest I have ever undertaken, especially in such a short timeframe”.

PHUKET: The 34-year-old former England cricketer, Andrew Flintoff, has been training with boxing legend Barry McGuigan and his son Shane McGuigan in preperation for his boxing debut on November 30.

The popular 6’4 cricket legend is yet to announce his heavyweight opponent for the bout at Manchester Arena Flintoff’s build up to the fight will be documented in a special two-part TVshow to be screened on British television.

The British Board of Boxing Control said it is yet to receive an application from Flintoff for a boxing license.

ASEAN in Phuket: Australians to assist handling of Rohingya landings in Thailand