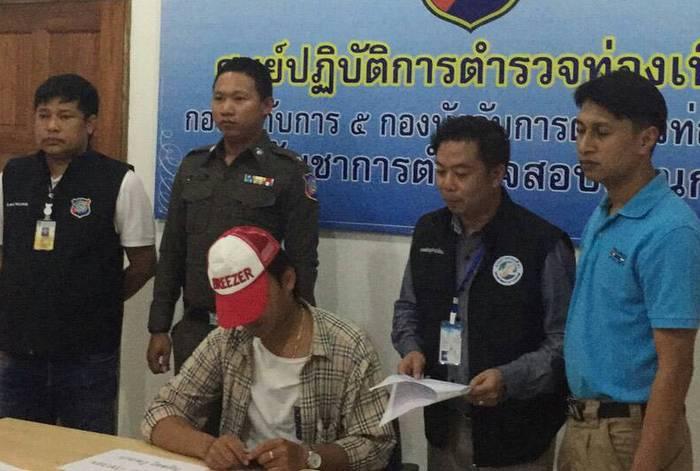 PHUKET: A Chinese national working as an illegal tour guide in Phuket will be the first to be deported and blacklisted in Thailand as the country takes a staunch stance on the ever-growing issue, confirmed officials.

“Starting today, any foreigner caught working as a tour guide will be deported,” Santi Pawai, director of the Ministry of Tourism and Sports (MOTS) Phuket Office, said yesterday.

“A team of officers inspecting the area spotted Mr Wu as he led about 20 Chinese tourists off a Fong Yun Travel bus and began showing them around and explaining the area to them,” Mr Santi said. “Officers confronted him and he confessed that he was working illegally.”

By law, only Thai nationals certified by the Professional Guide Association may be employed as tour guides in Thailand.

The penalty for illegally working as a tour guide is a fine of up to 100,000 baht, one year in prison, or both. However, courts generally only fine the “criminals”, confirmed Mr Santi.

“The illegal guides usually find their way back into the business, but we will put an end to this. We will deport them and blacklist them. I am personally following the case of Mr Wu to ensure that he does not come back to Thailand,” Mr Sanit said. “There are so many illegal tour guides; this is the only way to prevent them from returning to work here.”

Boat Lagoon’s Children’s Day an event for all