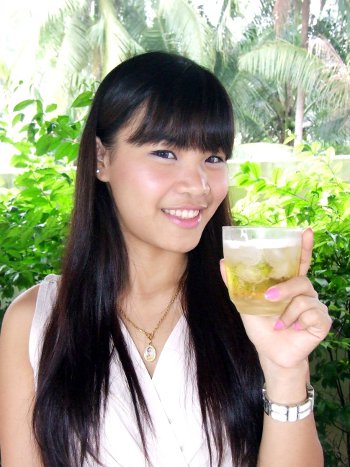 PHUKET: A majority of Phuket Gazette readers frown on the practice of putting ice in beer as a way of keeping it chilled, the results of a recent readers’ poll reveal.

However a significant number, 37.7%, approved of the practice. They answered: “It’s fine. It keeps it ice cold.”

A breakdown by demographic revealed that Thais who drink beer were almost split on the issue, with 32% approving and 34% disapproving.

Those who identified themselves as local foreign residents and tourists were far more likely to drink beer, with just 6% and 7% respectively saying they didn’t.

Local foreign residents were slightly more amenable to icing down beer, with 40% saying it was fine compared to 35% of tourists who approved.

A frothy debate on the issue ensued, with 46 people posting comments in the on-line readers’ forum.

To suggest a poll send an email to: poll@phuketgazette.net