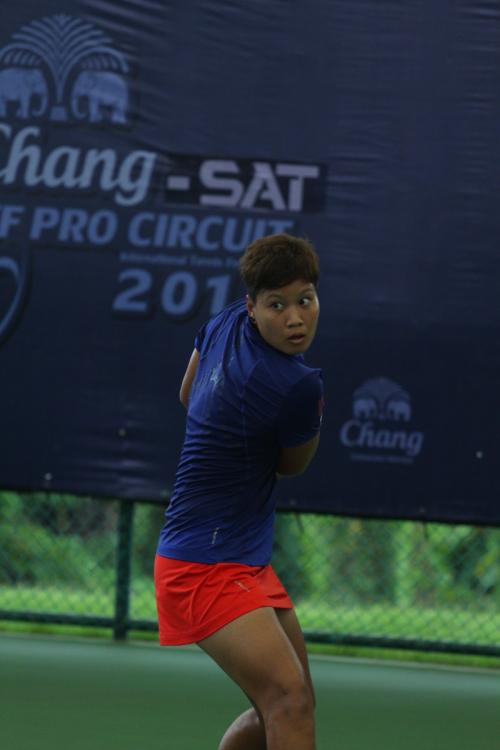 PHUKET: The final of the International Tennis Federation (ITF) women’s tournament between number one seed Luksika Kumkhum and Lisa Whybourn will be held at Thanyapura Sports and Leisure Club (TSLC) tomorrow, April 27, at 10am.

TSLC has been hosting the 2013 ITF round which consists of two consecutive women’s tournaments from April 20 to April 27, and from April 27 to May 4.

The event is proudly sponsored by the Phuket Gazette, PGTV and ‘Phuket Today’, the island’s only national television show, broadcast daily on True Visions (channels 99 and 58).