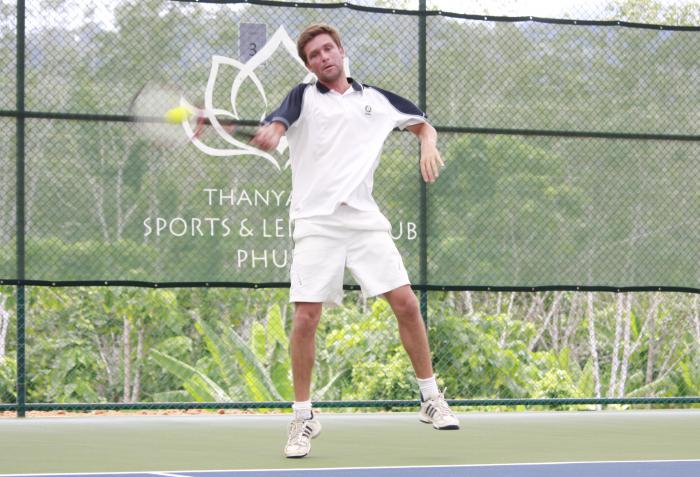 Careful not to let the word “Seniors” lead you to imagine elderly people with walking canes donning their tennis whites for a friendly rally. The six days of non-stop tennis action on the courts at Thanyapura will be hotly contested and highly competitive.

The ITF Seniors Tennis event is set to bring some of the best adult players in Asia and beyond to Phuket and is sure to give spectators plenty of excitement.

For those officially entered in the event, the sign in time for singles is Sunday, April 6 from 4-6pm and for doubles, Monday, April 7 until 4pm. You must come in person to Thanyapura to be officially signed in for the tournament.

All of the singles action will get underway on Monday, April 7 and doubles play will kick off on Tuesday, April 8.

The ITF has been kind enough to offer Thanyapura a select number of wild-card entries, so if you’re a competitive player and still haven’t signed up, please contact Mr Virapol Cholvibul urgently on 081-490-9814.

Attendance to this ITF seniors tennis event is free for the public, so make sure you get to Thanyapura between April 7-12 for the best tennis action on the island. For further information about the event, please contact Mr Virapol Cholvibul at: virapol.c@thanyapura.com