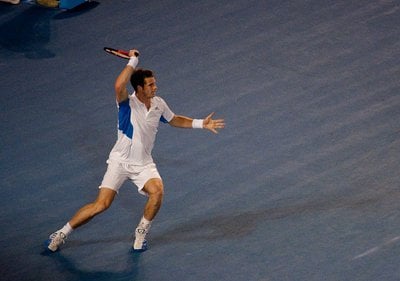 “I don’t know how I came through in the end, I just managed to get through.”

PHUKET: Andy Murray has won his first Grand Slam final at the fifth time of asking.

The Scot won the title 79 years to the day and on the same court that Fred Perry won the first of his eight major titles.

Murray’s victory over the defending champion moves him up to world number three.

Phuket Governor to retire September 30, but replacement yet to be named