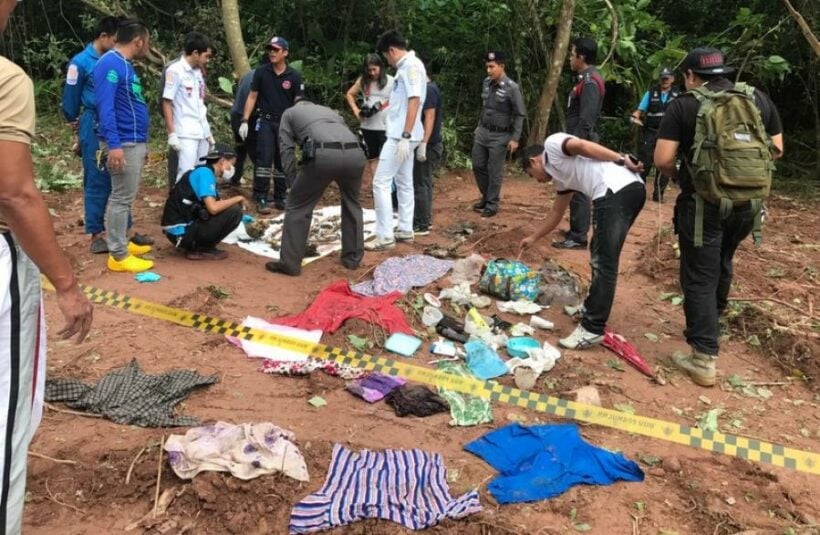 PHUKET: Police are trying to identify the cause of death of a woman whose skeleton was discovered in a Kathu forest yesterday afternoon.

At about 4:45pm, police received a report from locals that they had found human remains in a forest beside the King Kong water park.

“We found the bones one by one and put them together to form a complete skeleton of a woman’s body. Nearby, we found a bag full of clothes, 600 baht in cash and a bottle of medicine from Myanmar, which leads us to believe that she was originally from there,” said Col Pattanachak.

Police estimate that the woman had been dead for at least a month before the body was discovered. It was later taken to Vachira Phuket Hospital for further examination.

“At this stage, we believe that she may have had no shelter and was living in the forest. However, we have to investigate further to find the cause of death and other details,” said Col Pattanachak.

Citing indelible memories and people, the Phuket Gazette bows out in a nostalgic farewell