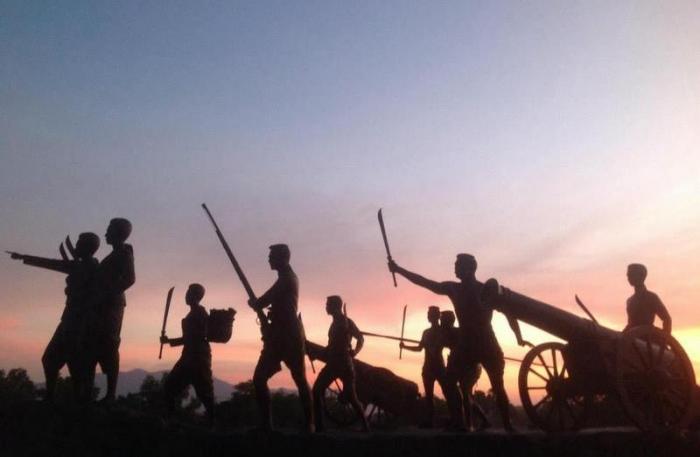 PHUKET: The Thalang Historical Park is set to receive a 42-million-baht makeover by the Phuket Provincial Administration Organization (PPAO).

“With the budget, we will renovate 10 rai of land around the park. We had initially submitted the proposal to officials during then-PPAO President Paiboon’s visit last year, as he was intent on putting the land to productive use,” said Watcharin Patomwattanapong, acting chief of the PPAO. “The PPAO council rejected the plan last year, as they felt it was unclear.”

The most recent plan, which better details exactly how the money will be spent, was approved by the council in the months following Mr Paiboon’s death.

The project is expected to start in May.

The Heroines’ Foundation, meanwhile, is responsible for making new altars.

“We are still deciding on the details of the altars. It will depend on how much we can get from donations,” said Koraticha Wattanapan, secretary of the Heroines’ Foundation.

The altar project is expected to be completed within 60 days.

The Public Works and Town and Country Planning Phuket Office is responsible for repairing the groundwork near the statues of Phuket’s nine heroes, confirmed Koraticha.

“The tiles need to be repaired, as they have been damaged by rain,” said Ms Koraticha.

“Initially, we wanted to develop an educational and cultural learning park here, but that plan was rejected.”

Hundreds of passengers skate through Krabi immigration during blackout