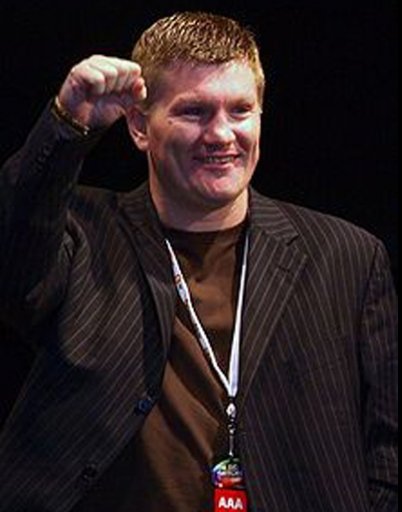 “He spoke well, looks fit and he wants to have one more hurrah.” General Secretary of BBBoC

PHUKET: “No-one should be encouraging him to return and I just hope it doesn’t wind up being a big disappointment for him.” Hatton’s former promoter Frank Warren.

Former light-welter weight and welter weight champion Ricky Hatton moved a step closer to making his return to the ring after appearing before the British Boxing Board of Control (BBBoC).

Hatton nicknamed ‘The Hitman’ retired in 2009 after being knocked out by Manny Pacquiao and was stripped of his boxing license in 2010 after allegations of cocaine abuse surfaced. Hatton is hoping to fight again in November.