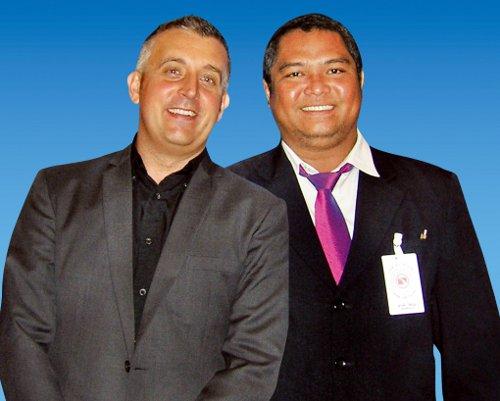 PHUKET: As with our ‘Person of the Year Award’ last year, we have again opted for the plural and are delighted to announce that the honor goes to two of the driving forces behind the launch of the marine conservation group Go Eco Phuket.

The group united dive centers throughout the island and rallied the support of the Royal Thai Navy, as well as Phuket’s provincial and local governments, to launch the world’s largest underwater reef cleanup. An event of this magnitude required more than 1,000 individuals to step up, make sacrifices, pool their resources and go to work.

At the forefront of this mega-event were Narong Chaimo and Tony Andrews, though without the help of Kerry Leach and many, many others the effort would not have been the stunning success and global headline-maker that it was.

After lifting nearly 15 tonnes of rubbish from the reefs surrounding our island, Go Eco Phuket has continued to run reef and beach cleanups in an effort to preserve the precious ecosystems of the area, as well as the dive tourism industry.