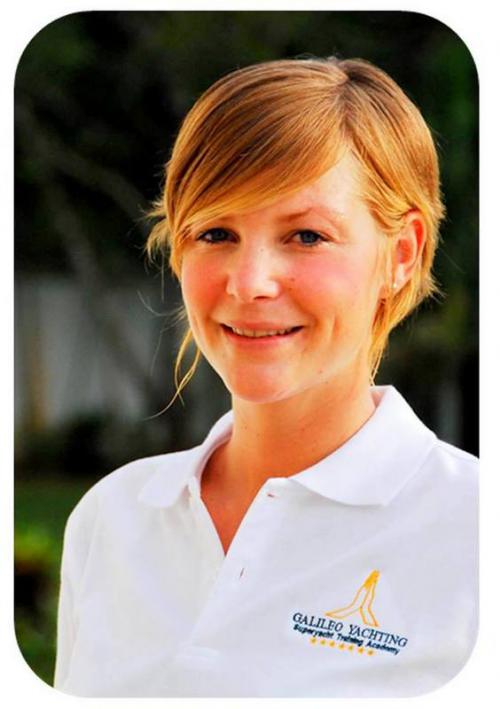 PHUKET: The foreigner killed in a car accident on Thepkrasattri Road before dawn yesterday has been identified as French national Julie Humbert, 31.

Her identity was confirmed by an employee of Thalang Hospital, where her body was taken after the crash (story here).

“A co-worker contacted the hospital this morning after she heard the story. She identified Ms Humbert’s body and confirmed her identity for us with Ms Humbert’s staff card,” he explained.

“Later, the shop she rented her car from contacted us and provided her passport information.”

Ms Humbert had over ten years experience with luxury private/charter yachting, according to her profile on Linkedin. She most recently had been working in Phuket with Galileo Yachting, a company that trains staff to work on super yachts.

“It is with great sadness the we hear about the death of Julie Humbert. Julie was a former employee of Galileo Yachting, she held the role of Stewardess Training Instructor. Staff and former students send their deepest sympathy to her family and friends. Rest in Peace Julie,” Galileo Yachting wrote on their Facebook page this afternoon.

The French embassy has been notified of her death.

Local Phuket fishing competition out to catch it all