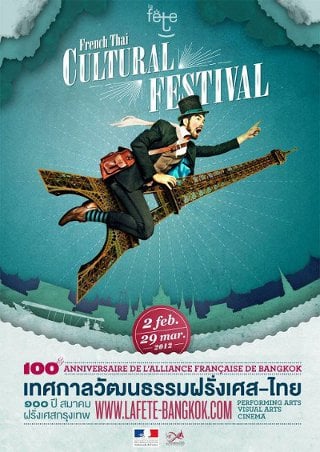 PHUKET: French film enthusiasts will be in for a treat next month, when the French Thai Cultural Festival “La Fête” hits Phuket with free showings of five acclaimed movies at the Prince of Songkla University Phuket Campus.

The five films, all with subtitles in English, will be: