PHUKET: A former police lieutenant and his wife were killed, while three others were injured in a four-car crash in Phuket’s neighboring Phang Nga province this afternoon.

“We arrived to find the road littered with metal and plastic car pieces, glass and blood. At least two of the cars were completely totalled,” said Capt Chalermsak.

“Lt Decha Naduang, 59, and Janriang Boonsri, 61, were in a black Toyota Vios sedan. They were turning into their house when a Phuket-bound pick-up truck coming from Phang Nga collided with their car. Soon after, two more vehicles crashed into Lt Decha’s Vios and the pick-up,” said the captain.

Passengers from the other vehicles were also injured and taken to Thai Muang Chaipat Hospital.

Police are investigating the incident and have yet to press charges. 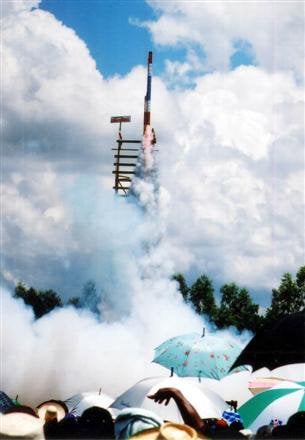 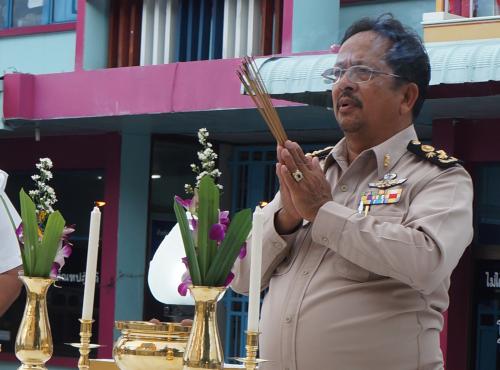 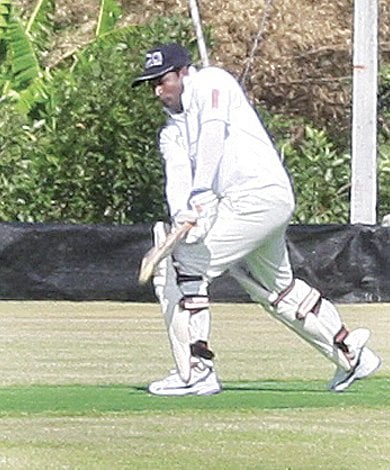 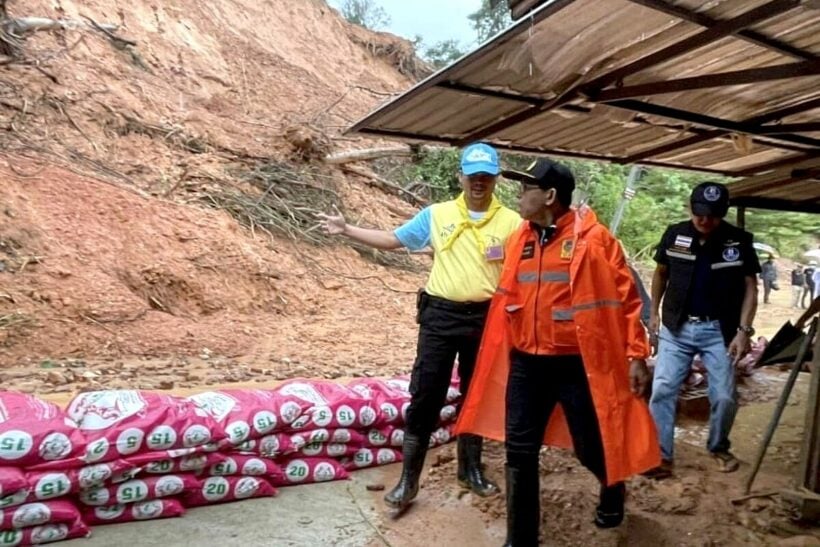 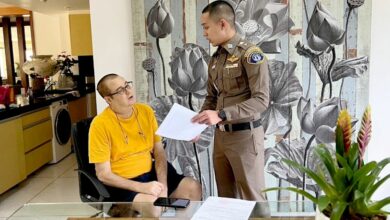 US arrested man for stock fraud in Phuket