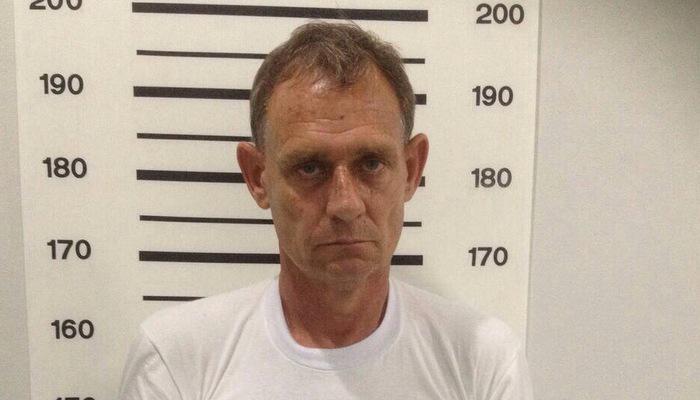 The drug test results were the last piece of evidence the police needed before sending the case to court (story here). It has now been handed over to the public prosecutor.

“The prosecutor will formally charge Mr Halpin with possession of a Category 1 drug with intent to sell,” Chalong Deputy Superintendent Jumroon Plaidoung told the Phuket Gazette this morning.

According to Narcotics Act BE 2522, Section 15, anyone found with more than 1.5 grams of an illegal drug can be charged with intent to sell, said Lt Col Jumroon.

When Mr Halpin was arrested on December 14 in Chalong, he was in possession of 18 grams of ya ice (crystal methamphetamine), drug paraphernalia, a digital scale and cough syrup (story here).

Mr Halpin was denied bail by police on December 16 (story here) and by the court in late January (story here).