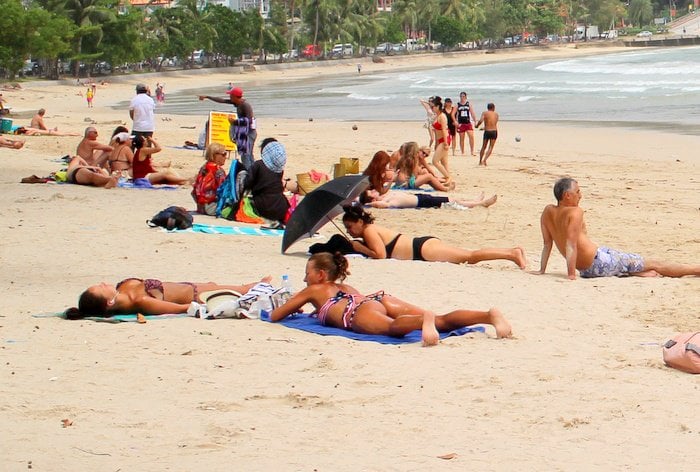 “However, if the provincial government or local government wants to promote our parks for sunbathing, we will of course make the necessary changes to ensure everyone’s safety,” said Col Khunnadet.

Police presence at Saphin Hin was increased following a gang shooting at the park that left a 15-year-old bystander dead during the final hours of the chaotic Phuket Vegetarian Festival (story here).

Additionally, a new curfew for the park was put in place by Phuket City Municipality in an attempt to reduce teen violence in the area (story here).