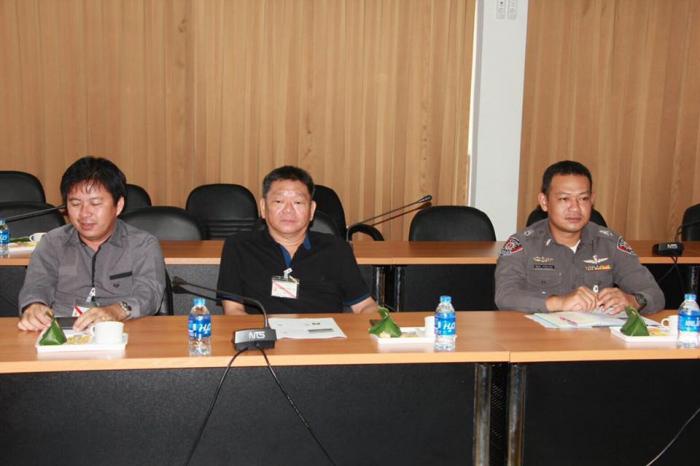 PHUKET: A flotilla of 50 Royal Thai Navy vessels and private yachts are to join the candle-lit ceremony at Promthep Cape this Saturday to mark the 30th day of mourning since the death of His Majesty King Bhumibol Adulyadej.

Thousands of people are expected to attend the event to commemorate the late monarch, to be held atop the cliff at the southernmost point of the island (story here).

“The ships and yachts will all be decorated with the Thai flag and adorned with lights,” said Adm Charoenpol.

The President of the Phuket Fishing Association, Somyos Wongbunyakul, said that numerous fishing boats will also be taking part in the flotilla.

The local government’s head of public relations, Bussaba Chaipiam, said the event is expected to attract more than 20,000 people and will be photographed and filmed using 20 camera drones hovering above the landmark.