PHUKET: A judge has handed down sentences to 16 drivers operating in Cherng Talay for their involvement in the Phuket taxi mafia, the Phuket Gazette was told today.

The drivers each received a suspended one-year sentence and a 6,000-baht fine.

“These drivers from Cherng Talay, who pleaded guilty, will be on a two-year probation to prevent them from intimidating or taking vengeance on any witnesses or other persons,” Region 8 Police Deputy Commander Paween Pongsirin said.

A total of 194 people were arrested during the military-backed dismantling of the island’s taxi mafia starting in June.

However, one man continues to avoid justice.

“The cases for former Patong Mayor Pian Keesin and his sons [story here], in addition to 82 others, have been handed over to the prosecutor. However, one suspect, O-sot Mat-o-sot, is still at large,” Maj Gen Paween said.

The cases for Kata-Karon Mayor Tawee Thongcham and those connected to the taxi mafia in that area have also been handed over to the Public Prosecutor (story here). 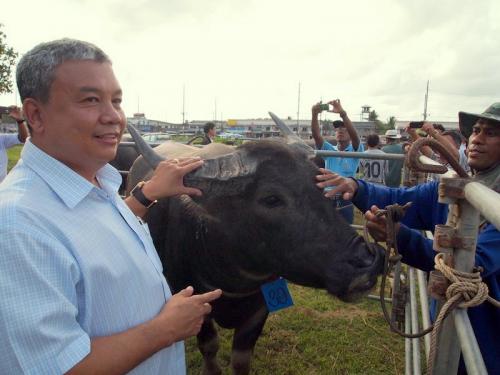 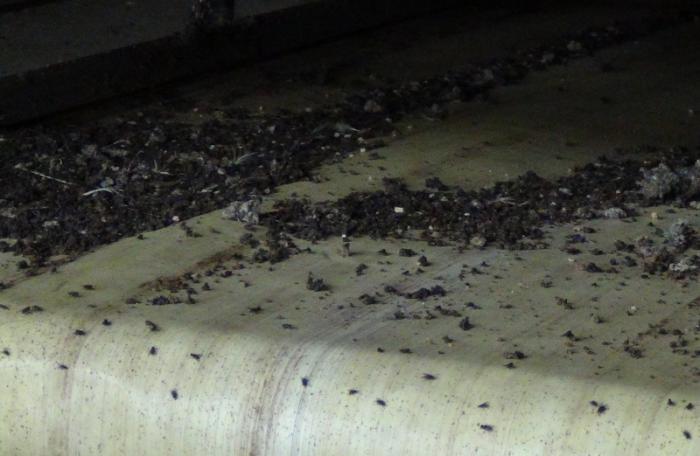 Briton to be extradited over killing 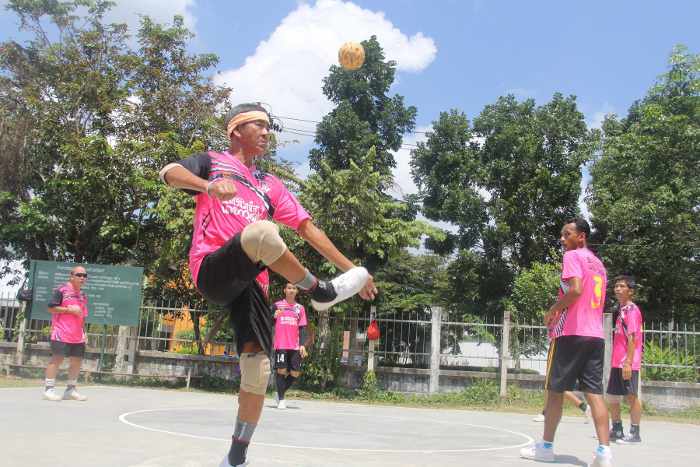