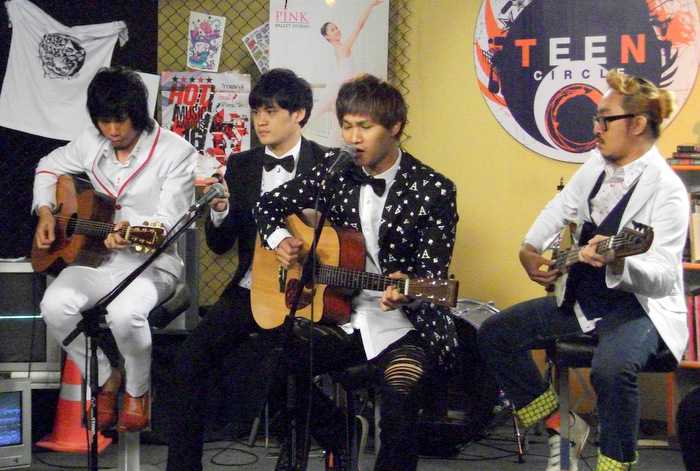 PHUKET: The first of a five-day Father’s Day celebration kicks off for Phuket residents and tourists tonight in Saphan Hin.

Every year on December 5, Thai people nationwide celebrate the birthday of HM King Bhumibol Adulyadej. As HM The King is deeply respected and much loved as the father of Thailand, Thai people also use the day to celebrate their own fathers.

This year, in honor of HM The King’s 87th birthday, the Phuket Provincial Administrative Organization (PPAO) has organized a grand, five-day celebration in Saphan Hin, with events from tonight through December 5.

Saphan Hin will be covered in food stalls and small shops, and there will be stage performances each night. At the end of every night of the festival, a five-minute video will play featuring Phuket residents paying their respects to HM The King.

The event is open to the public.

The schedule is as follows:

7pm: PPAO President Paiboon Upatising will deliver a speech, and the president of the Stock and Exchange of Thailand will declare the event officially underway. A stage performance in honor of HM The King will follow.

From 8:15pm: Concerts by the Black Sheep Band, Kangsom and Dome the Star.