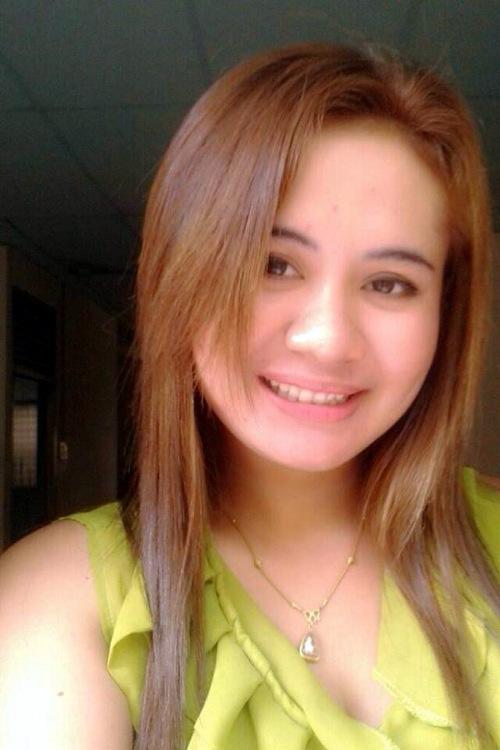 PHUKET: A 20-year-old woman on the verge of moving from Phuket back home to Nakhon Sri Thammarat has been reported missing by her family.

“We talked at midnight on Saturday. She sounded fine; we had a good conversation,” he told police.

“She had quit her job in Phuket and planned to move back home. My mother, father and I were supposed to meet her at 9am on Sunday to help her move,” he said.

“When we went to her house on Sunday, the door was unlocked but she wasn’t there. All her stuff was gone, even her motorcycle.

“A neighbor told us that early on Sunday morning two men with two white pickups had been at the house moving her things, but she didn’t notice whether my sister was there or not,” he said.

Ms Boonyanee is about 160cm tall.