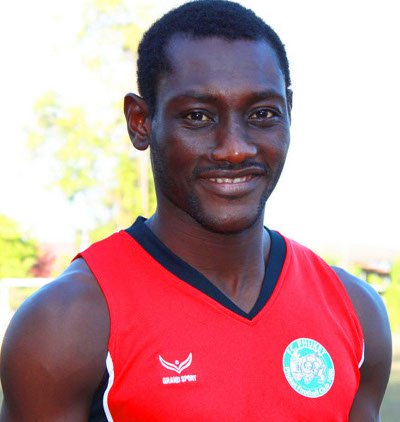 PHUKET: The FC Phuket promotion bandwagon is back on the road this weekend, with the team traveling north to face Loei City on tomorrow afternoon.

Kickoff for the AIS Regional League Division 2 playoff match will be at 4pm.

Last Saturday the Phuket team came from a goal down to beat Loei 2-1 on the home turf at Surakul Stadium.

After falling behind early in the second-half, a penalty from Thawin Butrsombat and a close range strike from Nene Bi Tra Sylvestre rescued Phuket from defeat.

FC Phuket manager Arjan Songsamssub and supporters will be hoping for a similar outcome in the reverse fixture tomorrow.

Phuket currently sits in second place in Group B, two points behind Rayong, with just four games remaining after tomorrow’s encounter. Crucially, three of those games will take place at home.

The top two teams in the group will gain promotion to Thai League Division 1.

The Ivorian collapsed after suffering a heart attack during play against Chainat FC three weeks ago.

FC Phuket Secretary Sorranan Sanae told the Gazette that Camara was earlier this week moved out of the intensive care unit and into a private room.

“He is getting better now. His face seems fresher and he can lift his left hand sometimes. He’s conscious when he gets pinched,” Mr Sorranan says.