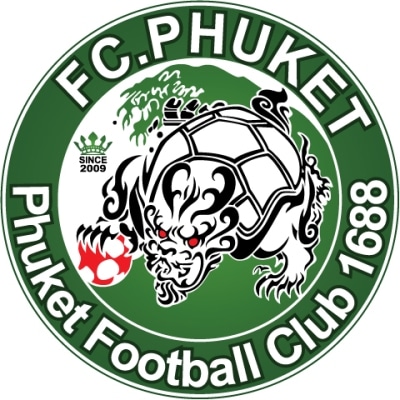 The last time these two teams met was in May, when they played to a 2-2 draw in Samut Prakan.

Based on season stats, the odds look to favor Phuket. Following a rough mid-season, Customs United languishes in13th place. With 25 points from seven wins, four draws and 14 losses they are dangerously close to the relegation zone. At the season’s end, the 15th through 18th place teams will be relegated and replaced with four new teams promoted from the AIS Regional Division Two Leagues.

Going into Sunday’s match, FC Phuket are seventh in the table with 39 points from 10 wins, nine draws and six losses. They have won eight of 12 home matches, with two losses and two draws at Surakul.

FC Phuket are expected to be without the services of midfielder Kornphrom “Poon” Charoonpong who was injured in a car accident on the way to practice on Thursday and received a cut that took 20 stitches to close.

It is also doubtful that defender Suphat Aonthong, who suffered an injury during practice, will appear.

SCU are coming off a tough 0-2 home loss against Air Force United. They have only won three of their 13 games on the road, with two draws.

Phuket are undefeated in their last five league matches. A 1-1 draw at Chiang Mai two weeks ago ended a season-high, four-game winning streak.

In contrast, Samut Prakan have won only one of their last five matches. It is clear that Samut Prakan are capable of scoring and can win under pressure, however. They have twice beaten Bangkok FC, the same team that crushed Phuket 5-2 in April.

A large crowd is expected for the 6pm kickoff tomorrow. Fans are advised to show up early to secure seats in the covered section of the stands – otherwise bring rain gear and keep your fingers crossed.

In other Thai Football League news, twelve top-rated Division 2 teams from across the country will begin a round-robin play this weekend to see which four will be promoted to Division 1. Krabi FC and Pattalung FC are among those vying for the coveted spots.