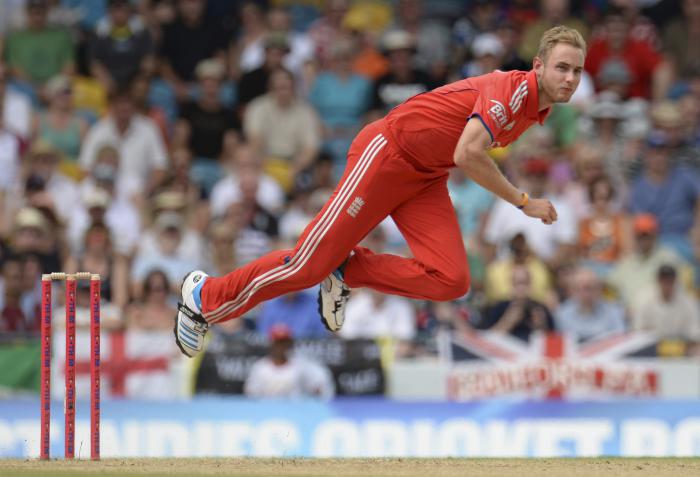 PHUKET: England captain Stuart Broad has been fined 15 percent of his match fee for criticizing the officials after his side’s rain-affected World Twenty20 defeat to New Zealand, the International Cricket Council (ICC) said on Sunday.

Broad, who admitted a Level 1 charge of publicly criticizing the match officials, said following Saturday’s nine-run defeat that the decision to keep the players on the field during lightning strikes near the stadium in Chittagong was “distinctly average”.

Heavy rain forced the players off the field shortly afterwards, with New Zealand taking the victory on the Duckworth-Lewis method.

“Umpires are the final judges of the fitness of the ground, weather or light for play,” match referee Javagal Srinath said in a statement on the ICC website.

“Weather decisions are the most difficult to make, but the umpires make the best decision possible, taking all factors into account.

“Such public criticism is not good for the spirit of the game. Mutual respect between players, match officials and administrators is paramount to the game of cricket,” the website said.

England’s next group match is against Sri Lanka on Thursday.