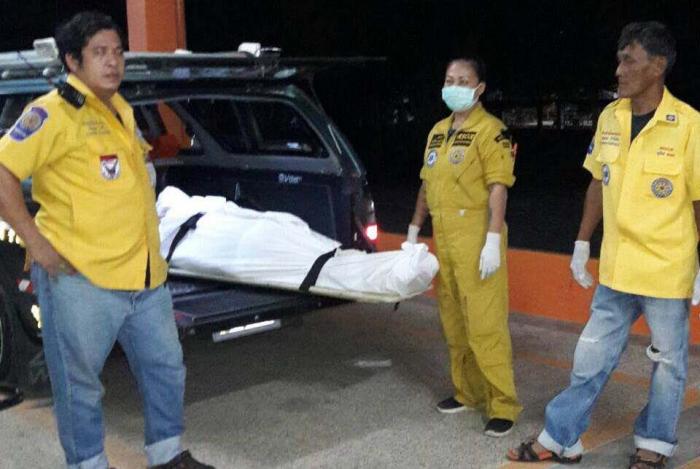 PHUKET: A man was found dead with an electric wire wrapped around his wrist early this morning in Thalang. Police believe he died from a self-inflicted shock.

“We received reports at 2:40am that Channarong Sinka, 30, was found in his one-storey house on a street off Thepkrasattri Road,” Thalang Police Lt Sunan Petnhu told the Phuket Gazette.

“We found him lying face-down on the floor in a pool of blood, with an electric wire wrapped around his right wrist, stuck to his arm with adhesive tape. Relatives discovered him with the wire still plugged in to an electrical socket, which they then unplugged.”

Investigators said the man appeared to have been dead for about four hours before he was found. The found no signs of a struggle and nothing had been stolen from the house.

“Mr Channarong’s relatives told us that he had been stressed about a court case,” added Lt Sunan.

“Although it appears that he intentionally electrocuted himself, we will investigate further before writing off the case.”

The body was taken to Thalang Hospital for examination.