BANGKOK (The Nation): Prime Minister Thaksin Shinawatra yesterday revealed for the first time the value he places on democracy, saying it was not the foremost thing Thailand needed. In a candid statement made ominous by its release on Constitution Day, Thaksin said that as long as the country could progress and people were happy, he was not concerned about the means used. “Democracy is a good and beautiful thing, but it’s not the ultimate goal as far as administering the country is concerned,” he said. “Democracy is just a tool, not our goal. The goal is to give people a good lifestyle, happiness and national progress.” In a comment to counter calls for constitutional amendments that would support the sputtering checks-and-balances mechanism, the Prime Minister hinted that he would block the campaign to amend the charter, an issue that could cause a falling-out between him and his Chat Thai Party allies. “Democracy is a vehicle,” Thaksin said. “We can’t drive a Rolls-Royce to a rural village and solve people’s problems. A pickup truck or good off-road car will do. We just need to think carefully and make the right choices.” Amid threats of total domination by the ruling Thai Rak Thai Party, the minor coalition partner, academics and opposition MPs agree there is an urgent need to sharpen the teeth of independent constitutional bodies and empower a parliamentary system of checks and balances. But, Thaksin said, “I don’t think there’s a need to amend the charter right now. Maybe they want to because they want to censure me in Parliament.” Many rules within the Constitution are said to be playing into the hands of Thaksin as they seem to ease his on-going consolidation of power and expansionist philosophy. Among them is the requirement that a censure motion against a prime minister must be signed by at least 200 MPs. Before leaving for the Asean-Japan summit in Tokyo, Thaksin avoided actually naming the Chat Thai Party, which has proposed a public referendum to amend the Constitution coinciding with the 2005 general election. “If they really want to do it for good reasons, why didn’t they do it earlier when they had enough support in Parliament?” Thaksin asked. “There’s no real need to change the highest law at the moment. If we do have implementation problems, we can review the Constitution’s organic laws.” The Chat Thai Party has set up a working group to review the Constitution. But the study could take a long time, its leader Banharn Silapa-archa confirmed yesterday, at the risk of upsetting his powerful ally. “We are reviewing both the charter and organic laws, as we think that it’s time to amend the Constitution,” said Banharn. “But I can’t say whether we can finish in time for the next election.” Chat Thai leaders have said the charter has failed to produce an adequate system of checks and balances in the political system, as a single party dominates both Parliament and many independent constitutional bodies. Once lauded as one of the best constitutions the country has had, the 1997 charter is seen by a growing number of critics as having failed to cope with the realities of Thai politics in the era of Thaksin’s political and business empire. Chat Thai wants all political parties represented when selecting members of key independent bodies, which have come increasingly under the influence of Thai Rak Thai. Snoh Thienthong, leader of the Wang Nam Yen faction of Thai Rak Thai, also alluded to support for constitutional amendment and suggested Thaksin was the reason for reviewing the charter. “The prime minister’s thoughts run faster than the Constitution, so it might be necessary to change the law to keep up with him. He’s a commander who moves faster than his army,” Snoh said. Former Constitution Drafting Assembly members who wrote the existing charter have backed calls for amendment to bolster the checks-and-balances mechanism before it falls apart. “When we made it a rule that the censure motion must be submitted by at least 200 MPs, we never envisaged that any party would one day have the staggering influence of 400 MPs in Parliament,” said Decho Sawananont, one of the charter-drafters. “This hampers the opposition’s work and the future looks bleak.” 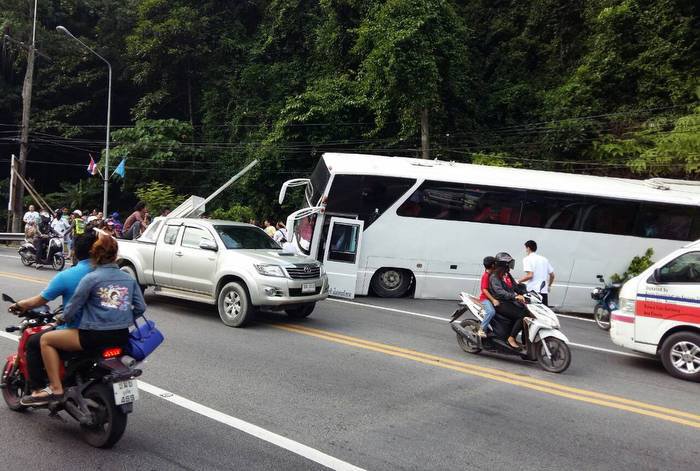 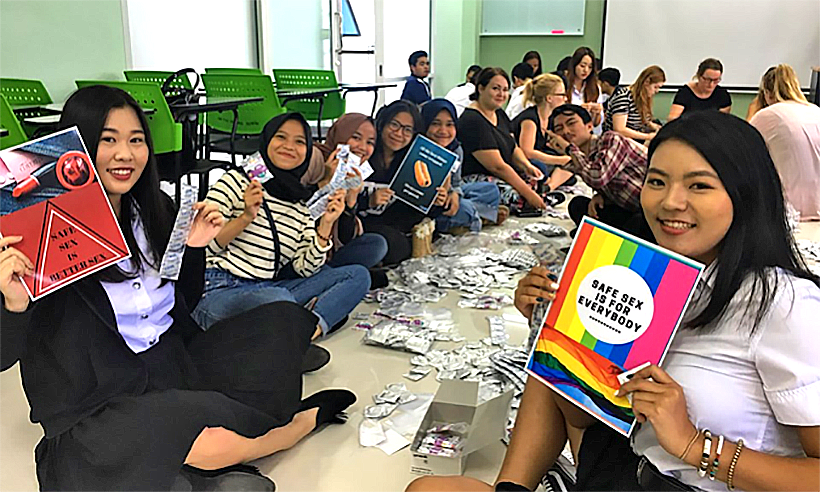 Phuket to have new governor 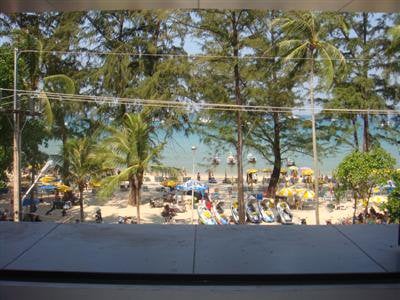