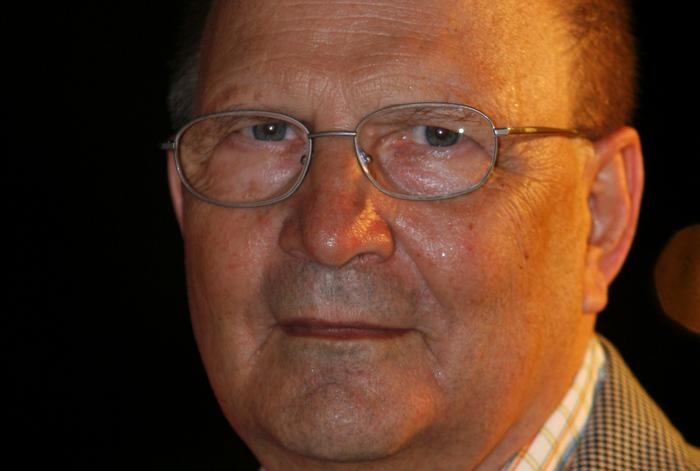 Mr Naumann was well known and respected in Phuket and in his homeland for his 12 years of dedicated service on the island. He retired from his post in July 2014.

Upon his retirement, Mr Naumann was awarded the Order of Merit from the Federal Republic of Germany, the highest merit the President of Germany can award to a German citizen.

German Ambassador to Thailand Rolf Schulze commended Mr Naumann for his years of service, especially his work after the 2004 tsunami, helping many Thais and foreigners.

Anyone who would like to wish a final farewell to Dirk Naumann can do so at the Anuphas Kritsadaram Temple, where funeral rites are being held from today until next Tuesday. (See below for prayer schedule.)

A cremation ceremony will be held on the Tuesday from about noon to 1pm at the temple.

Mr Naumann’s family said that one of his final requests was that guests not bring flowers or wreaths to his farewell. He asked that anyone who wishes to donate, please be so kind as to bring something useful, that will be donated to the temple in his and the giver’s name.

The Prayer Times at the Temple are scheduled for the following times: