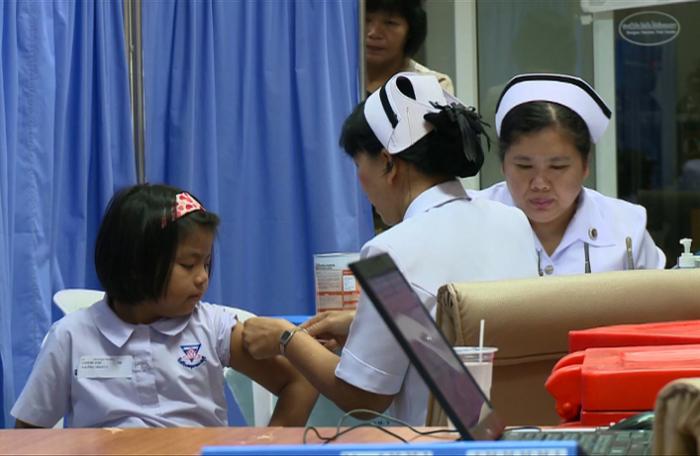 PHUKET: The Phuket Provincial Public Health Office (PPHO) is on top of the island’s surge in dengue fever cases, despite figures being almost triple those of last year, confirmed officials.

From January 1 to February 6 of this year, 70 cases of dengue fever have been reported in the province, compared to 22 reported cases for the same period last year.

The higher number of reported cases this year, ranks Phuket in the top five provinces most affected by dengue fever.

However, PPHO chief Bancha Kakong said that the higher numbers showed that the province is being extra vigilant and encouraging people to take better precautions.

“I don’t think this will have a negative impact on Phuket. In fact, it should instill confidence among locals and international visitors that we are doing our best to prevent the spread of the disease,” said Mr Bancha.

The high incidence of dengue is due to several factors, said Mr Bancha.

“Although Phuket has a registered population of 380,000, the actual number of people visiting the province throughout the year is in the millions, so naturally there will be a higher rate of cases when the calculation is made based on case numbers per capita,” he said.

Mr Bancha emphasized a strict policy on reporting dengue cases was put in place and noted that even patients suspected of contracting dengue would be included in the stats, even if it later turned out that they had not caught the disease. This would mean that about one-third of the reported cases would eventually turn out to be false alarms, he said.

“It is better for hospitals to diagnose and report all suspected cases of dengue to the PPHO so we can monitor them closely,” he said.