PHUKET: Despite the Department of Disaster Prevention and Mitigation (DDPM) Phuket Office’s closing statistic of six road fatalities during the recent ‘Seven Days of Danger’ road-safety campaign (story here), last-minute data has forced them into a correction to their information, adding one more death to this year’s total.

The December 31 death of Jordanian Yazeed Munieb Mustafa, 28, was not reported to the DDPM until just before midnight on the campaign’s final day.

Mr Mustafa was seriously injured in a road accident in Patong on December 29 and succumbed to his injuries at Vachira Phuket Hospital two days later.

“We received the report of the seventh death about an hour before the close of the campaign,” Pattareeya Kumban, DDPM planning and policy specialist told the Phuket Gazette.

When asked why the death was unable to be added within the last hour, Ms Pattareeya said that it’s a “difficult” process to verify information with all relevant officials in order to change an injured person’s status to a fatality within the system.

“We are now in the process of informing the Bangkok office and have sent an official letter to Phuket Governor Chamroen Tipayapongtada about the additional fatality so that he can sign off on the revised death toll. This is the only way we will be able to officially change our statistics,” she added. 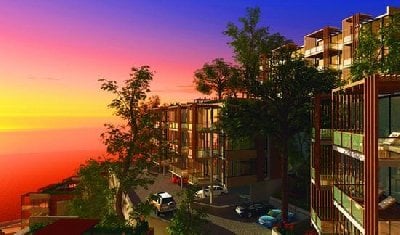 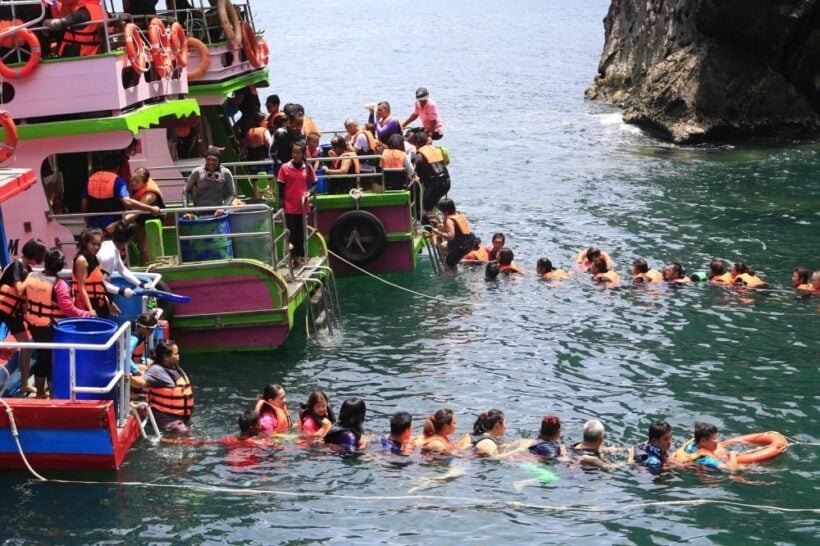 Environment Minister presented with 5 demands to protect the Andaman coast