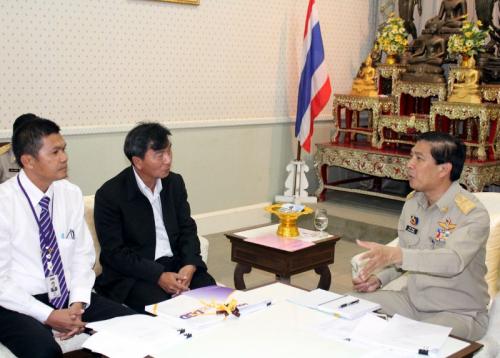 PHUKET: A special investigation by the Department of Business Development (DBD) into foreign-owned businesses in Phuket has revealed links to Thai legal and accounting firms on the island that may be helping companies set themselves up illegally in Thailand.

“We suspect that these firms may be allowing foreigners wanting to open a business to use their company address to represent the physical building of the foreigners’ business. We are also investigating whether or not the legal and accounting firms are offering their staffers’ names as nominee shareholders,” DBD Director Wutthichai Wipusanawit said in a meeting at Provincial Hall yesterday.

However, DBD Phuket office chief Nimitra Mangkajit explained to the Phuket Gazette that at this point the DBD is unable to establish any wrongdoing on the part of the companies under investigation.

“Right now, we are just conducting a thorough examination of the companies,” he said.

In addition to companies being targeted in Phuket, the special investigation team will be targeting companies in four other provinces across Thailand: Chon Buri, Prachuap Khiri Khan, Surat Thani and Krabi, Director Wutthichai said.