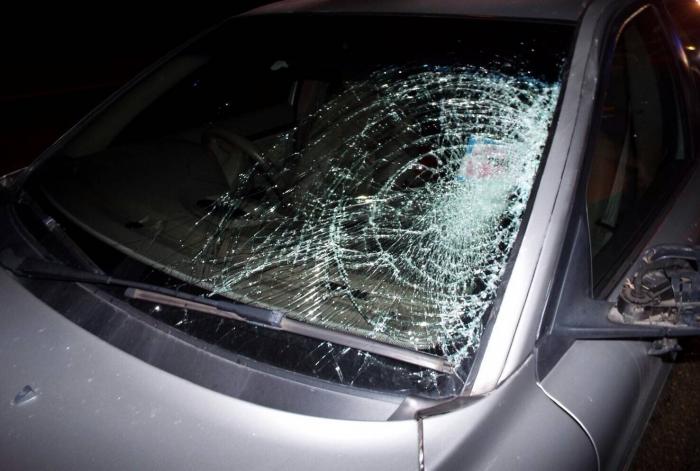 PHUKET: A father of two on holiday with his family was run over by a car and killed in front of his wife and children while crossing Thepkassattri Road during a stop-off to shop at 7-Eleven late last night.

The 54-year-old man, identified as Shengbin Lu, was part of a group of Chinese tourists on their way to Phuket Airport to fly home after being picked up from their hotel in Patong.

The fatal collision occurred around 11pm on the southbound carriageway of Thepkassattri Road in Baan Muang Mai, north of central Thalang, after the bus driver pulled over on the northbound carriageway so the tourists could cross the road to the PTT gas station on the southbound side, where the 7-Eleven store is located, Thalang Police Lt Sanich Nookong told the Gazette last night.

“Mr Lu and his family were in a group of about ten tourists who crossed the road together. He was straggling behind the rest and was subsequently hit by the car. He died at the scene,” said Lt Sanich.

Police said they have so far not pressed any charges against the bus driver while they investigate the extent of the bus company’s insurance coverage with regard to any compensation to Mr Lu’s family for his death.