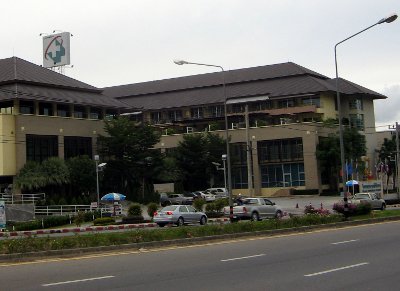 PHUKET: A 24-year-old Chinese woman died in Phuket International Hospital this morning after being involved in a heavy collision between two speedboats off Koh Khai island in Phang Nga Bay yesterday.

Chinese tourist Kang Xiao Xue was rushed to Phuket along with “many others” who sustained injuries in the collision, the Phuket Gazette was told.

She was one of three tourists who suffered serious injuries in the accident, which occurred at about 2pm yesterday.

Ms Kang was pronounced dead at Phuket International Hospital at about 9am today after succumbing to her injuries.