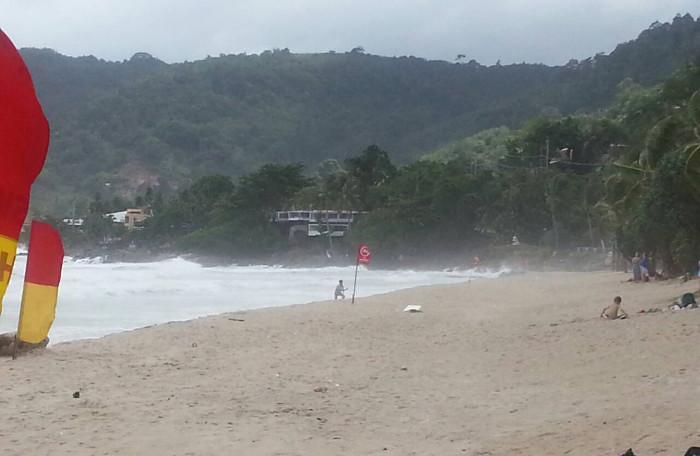 PHUKET: A 31-year-old Chinese man on holiday in Phuket with his wife drowned at Patong Beach yesterday afternoon.

The deceased, Gang Liu, 31, was pulled from the surf at 4:30pm and rushed to Patong Hospital, where he was pronounced dead at 4:45pm.

Patong Police chief Lt Col Weerapong Rakhito said yesterday that after questioning Mr Liu’s wife, it was clear that the man got into difficulties while swimming and then drowned.

Representatives from The Phuket Consular Office of The Consulate General of The People’s Republic of China in Songkhla are assisting with repatriation of the man’s body.