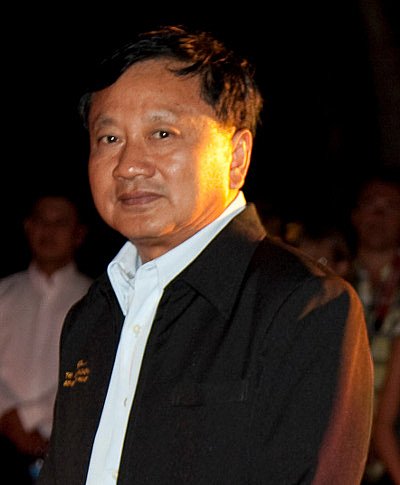 PHUKET: A last-minute announcement of Phuket Governor Tri Augkaradacha’s successor is expected to be made on Tuesday, less than a week before the incumbent takes office.

Prime Minister Yingluck Shinawatra and the Cabinet on Tuesday were given a list of 19 provincial governor positions that will be available come October 1, according to the Cabinet meeting’s minutes.

Governor Tri and 16 others will be retiring from their gubernatorial positions on September 30, while two positions will become available due to transfers.

The governors being transferred, who were not named, will be replaced by a vice governor from their respective provinces, as was done with Gov Tri in Phuket in 2010.

A list of recommendations of who should take up the vacant positions will be presented to Cabinet next Tuesday (September 25), at a meeting scheduled to start at 9am, a spokesperson at the Secretariat of the Cabinet told the Phuket Gazette today.

“It is expected that a person recommended to become Phuket Governor will be announced to the media after that meeting,” the spokesperson said.

Whoever is appointed Phuket Governor will have to be approved by the end of the month, as the new governor’s first working day will be October 1, she added.