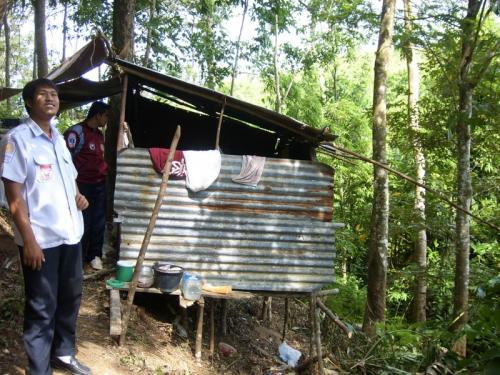 PHUKET: In the wake of a six-year-old Burmese girl dying from dengue fever after arriving on the island in April, the Phuket Provincial Health Office (PPHO) is urging everyone to bolster efforts to remove possible breeding grounds for mosquitoes potentially carrying the disease.

The young girl was in Phuket for less than two weeks before she was admitted to Vachira Phuket Hospital on April 16, explained PPHO Deputy Chief Krit Sakulpat.

“The girl was living with her parents on a rubber plantation where they worked in Chalong,” he added.

“Under the campaign, villagers inspect areas around their homes; check on patients who are showing symptoms of dengue fever; and remove water containers that can function as mosquito breeding grounds,” Mr Krit said.

The PPHO is also cooperating with other government offices to ensure that the news of the death of the Burmese girl and ways to prevent further deaths is spread across the island.

“With students returning to school next week, it is especially important they are well informed about dengue prevention,” he added.

Phuket FC to entertain with Singhtarua