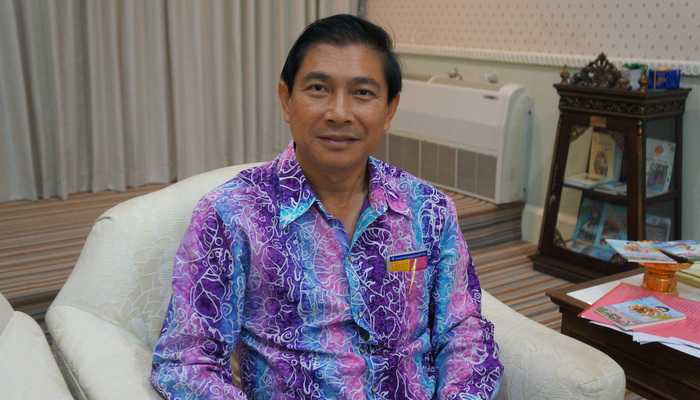 “The budget has already been approved by the National Council for Peace and Order [NCPO] and transferred to the Department of Corrections. We will go ahead with the project as soon as possible,” said Governor Maitri.

“The new facility is crucial, as the current one is overcrowded. Originally, it was built for only 800 prisoners, but that number is approaching 3,000 – more than three times the facility’s capacity.”

The prison, to be built on 108 rai of government land at the site of the Bang Jo Detention Center in Srisoonthorn, will be one of the most modern in the country, featuring the latest in prison technology and security (story here).

Construction of the facility, designed to hold up to 3,000 inmates, will begin as soon as a construction company is chosen, Prison Chief Rapin Nichanon said.

“The construction will be awarded through a bidding process, which we will announce soon. I expect the project to get underway before the end of this year,” Mr Rapin said.

More than 100 prison officers will be required for the new penitentiary, double the number of officers currently stationed at Phuket Prison in Phuket Town.

After the new facility is complete, the old prison will be demolished and the area turned into public space.

“The NCPO has ordered that the land be returned to the people in the form of a park,” Mr Rapin confirmed.