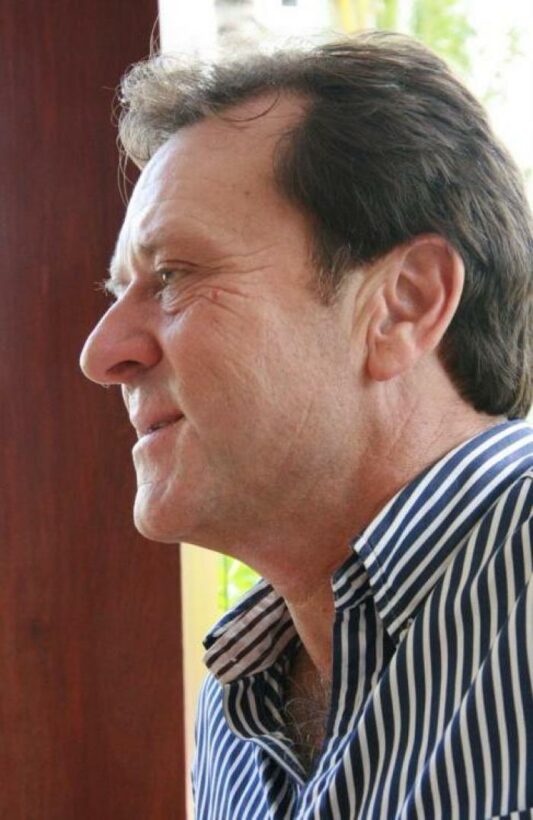 PHUKET: The British Embassy will be hosting a seminar on sensitively handling sexual assault victims in Phuket on February 25.

The employees of the Phuket Public Health Department and government hospitals will be invited to the event.

“Victims of rape or sexual assault go through a medical examination at the hospitals, and it is felt that the seminar will be very useful for doctors, hospital representatives, representatives from the health department and psychiatrists,” Mr Carpenter said.

Mr Carpenter said that he would be glad to see participation from other social and non-governmental organizations as well.

Phuket Governor Chamroen Tipayapongtada agreed that the seminar would be beneficial in a number of ways.

“I will do my best to coordinate with representatives from both public and private sectors to join this seminar. I believe it will not only help to prevent sexual assault cases, but will also help deal with victims in a more informed manner,” Governor Chamroen said.

The seminar will run from 1pm-4pm at Royal Phuket City Hotel.