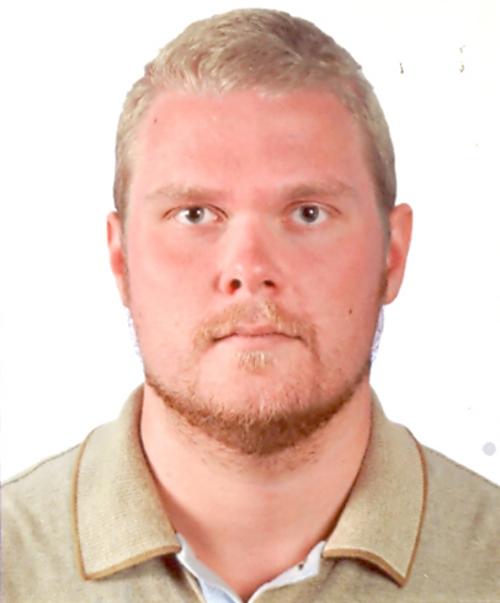 Mr Knudsen was wanted for breaking bail conditions after he failed to appear at Phuket Provincial Court on January 22 to resolve a dispute with Australians John Cohen and Adam Shea about a “big bike” worth about 300,000 baht (story here).

Mr Knudsen’s failure to appear in court prompted Mr Cohen and Mr Shea to make a “pre-emptive strike” and hunt down the Danish national. That day, the Australians opened fire on Mr Knudsen on Soi Sansabai, near Patong’s renowned nightlife district on Soi Bangla, accidentally wounding two German tourists in the process. However, Mr Cohen and Mr Shea failed to hit their target: Denny Knudsen.

“Mr Knudsen was arrested in another part of the island yesterday,” Col Chiraphat told the Gazette.

“He has broken bail conditions set by the court and is now back in the court’s custody,” he added.

The Gazette has received unconfirmed reports that Mr Knudsen was arrested in Phuket after he trashed a hotel room in the Chalong area. Before going on the run last month, he reportedly trashed another hotel room in Patong to the tune of about 80,000 baht.

After police brought Mr Knudsen in to face unconfirmed charges yesterday, the officers realized he was wanted for breaking bail conditions and handed him over to the court, the Gazette was told.

However, Chalong Police Superintendent Krittapad Dej-intorrasorn today denied his officers were involved at all in the arrest, while Col Chiraphat in Patong declined to reveal where Mr Knudsen was taken into custody.

Patong Police Deputy Superintendent Akanit Danpitaksat confirmed to the Gazette, shortly after the attempted assassination, that police were not interested in questioning Mr Knudsen about why he would be targeted on the streets of Phuket (story here).

“Our investigation focuses only on the shooting incident,” Lt Col Akanoit said. “We have arrested the two suspects [Mr Cohen and Mr Shea] and we have their statements. We are now ready to transfer the case to the public prosecutor.

“The dispute over the [alleged] embezzlement is a separate case to be resolved as a civil matter in the court,” he added.