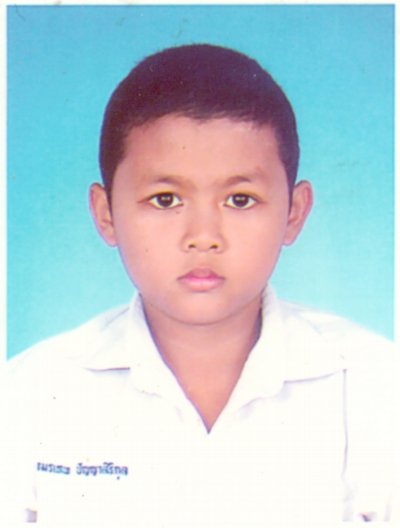 PHUKET, CHERNG TALAY: A 12-year-old boy was shot and killed following a gun play accident at an internet and games shop in Baan Bang Tao, Cherng Talay at about noon yesterday.

The shooting occurred at Dr Com Electronic Center located opposite Baan Bang Tao School on Srisoonthorn Road when the owner of the cafe, Ekawood Pipatratana, 34, was showing off his .38 pistol to a group of children playing computer games there.

According to witnesses, Ekawood “playfully” pointed what he thought was an unloaded gun at Amornthep “Gaga” Panya-sirikul’s left temple.

Three friends of Gaga told the Gazette that Ekawood had been repeatedly loading and unloading bullets from the gun.

He then went and sat next to Gaga and jokingly said, “I’m going to shoot you”.

According to the victim’s three friends, Gaga did not die immediately from the head wound, but was losing a lot of blood and having convulsions as Ekawood closed the cafe and put Gaga in his car, telling Gaga’s friends that he would take the boy to Vachira Hospital.

However, when the victim’s parents found out about the shooting and called the hospital, they were told that Gaga had not been admitted.

By 3pm, a crowd of about 500 angry villagers had gathered at the scene of the shooting, about two kilometers from Cherng Talay Police Station.

The villagers blocked the road with make-shift barricades and demanded that police take swift action in apprehending Ekawood.

Gaga’s body was later discovered in marshland at the side of a lane near Sala Daeng Junction in the Nai Yang area at about 5:30pm that afternoon.

Ekawood remains at large with his five-year-old son.

An arrest warrant has been issued for Ekawood, who police believe is still somewhere in the Phuket province.