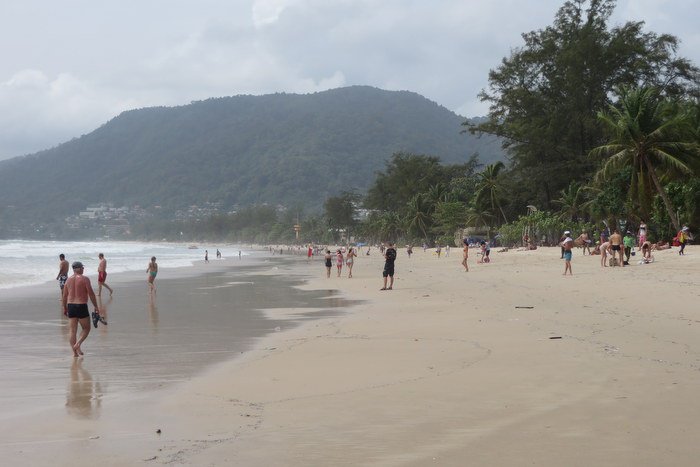 PHUKET: Police found the body of a man who had been reported missing by relatives on Sunday washed up on Patong Beach yesterday.

Police told the Phuket Gazette yesterday that Suriya Rattanajan, 20, had been fishing on the rocks near Tri Trang Beach on Sunday when he was knocked into the water and dragged out to sea.

“Mr Suriya’s relatives reported him missing at about 4:30pm that day when he didn’t come home from fishing,” said Maj Pattapee Srichai of the Patong Police.

Local residents notified police about the body after they found it on Patong Beach at about 4am yesterday.

“We did not find any wounds on the body, and doctors at Patong Hospital have confirmed that he drowned,” said Maj Pattapee.

“They have taken Mr Suriya’s body home for so they can have a proper funeral,” he added.

A Decade Ago: Dog food in short supply