PHUKET: Demonstrating that there’s more to a beauty queen than good looks, the 44 competitors in the Miss Thailand Universe 2005 indulged in a little pistol shooting, raced all-terrian vehicles and rode on elephants.

The activities, filmed by Channel 7 TV for broadcast on March 26, the day of final of the contest, took place at the Phuket Shooting Range. Yesterday the contestants had a quieter day, visiting the Sea Gypsy village on Koh Sireh, where they watched a display of Sea Gypsy dancing, before joining in.

The contestants arrived in Phuket last Thursday and are scheduled to take part in a local competition tomorrow at FantaSea to decide which of them is Phuket’s particular favorite.

They will leave the island on Wednesday to prepare for the finals in Bangkok. 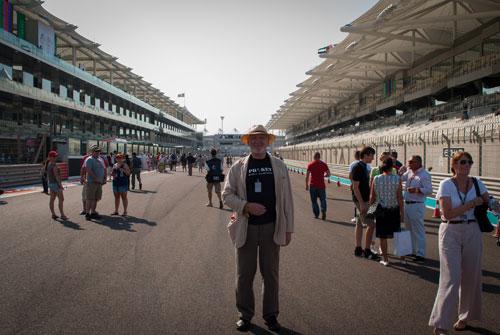 West Sands to be investigated over encroachment 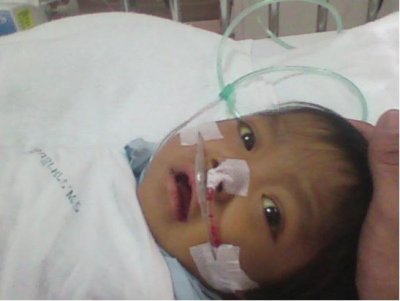 264 hurt in crashes in Patong in April 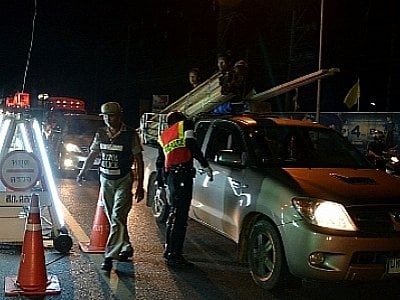 Award for Phuket from vegetarian mag