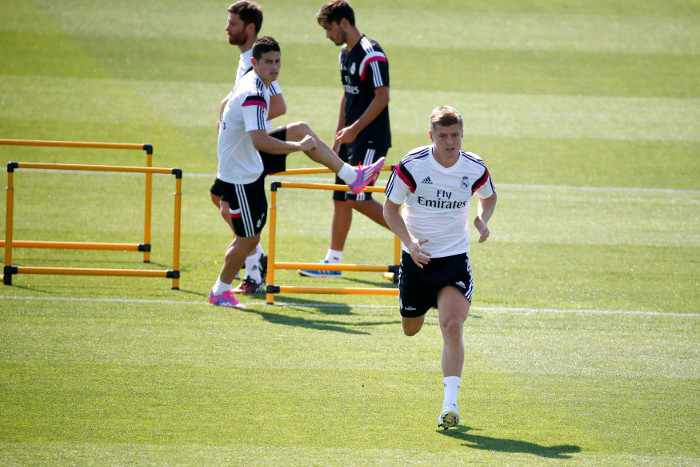 “Real Madrid CF and Bayern Munich have reached an agreement for the transfer of Xabi Alonso,” the club said on its website.

“The player will speak to the media today (Friday) at 11:00h in the Santiago Bernabeu press room, alongside director of Institutional Relations, Emilio Butragueno.”

The 32-year-old, who announced his retirement from international soccer after winning one World Cup and two European championships with Spain earlier this week, is considered as a replacement for the injured Javi Martinez.

Overworked Ronaldo claims he is close to best